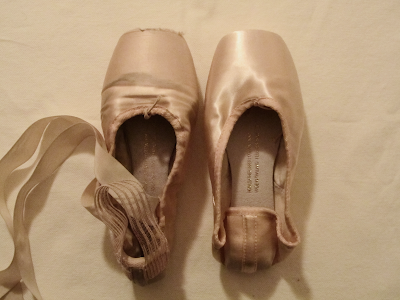 Email ThisBlogThis!Share to TwitterShare to FacebookShare to Pinterest
Labels: adult recreational dancer, going back to ballet as an adult, middle aged ballet dancer